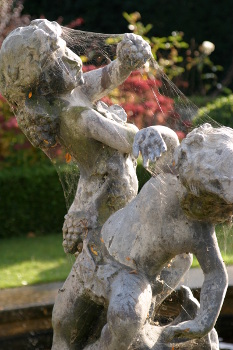 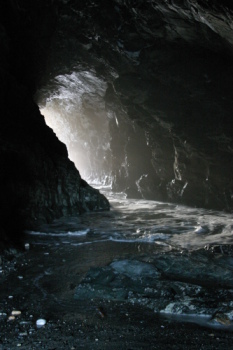 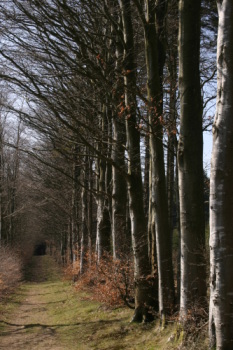 One of my favourite aspects of visiting the US is the common use of wood fires for heating. While using wood for heating doesn’t provide the instant availability and convenience of a gas fire or electric heater, it is immensely satisfying to start a fire with nothing but newspaper and logs. The hard to regulate heat, and indeed the smoke, are all part of the experience.

I would love to have a wood fire in my own home. The first challenge is, of course, having a home of my own to start with, but a close second is the UK’s Clean Air acts that affects much of the country. There is however some hope. Various wood burning stoves have been tested and are exempt from the restrictions.

Whether I could justify the cost of getting a chimney lined, buying a stove (£800 to £2000 depending on model) and installing it I don’t know. The bigger question at this point is what living with a wood stove would be like. Would it be sufficiently close to the open fire to be worth doing, or could I settle for going outside and using a fire pit?

The year in review

Another New Year, another review of the past twelve months and some crystal ball gazing for the future. 2007 was a fairly successful year for me, although light on earth shattering events (a good thing!). It started with a road trip down through the Cotswolds, all the way to Cornwall and a leisurely meander home via a collection of good hotels and restaurants. 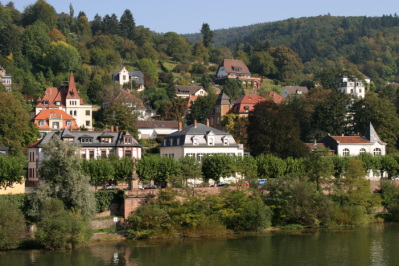 The spring brought changes at work, as did the autumn. I also had my first trip to Israel, a greater variety of destinations within the UK, but unfortunately no further trips to India. I had my first experience of driving around the continent, clocking up France, Luxembourg, Germany, Holland and Belgium. This was perhaps the highlight of the travel this year, providing a very different experience to visiting places by flying in and out.

In 2007 I learnt how to create websites with Django, refreshed my website design and coding skills, and created Splash of Wine. The website hasn’t been as successful as I would have liked, however it’s proved a good learning experience and I’ve not yet given up on it entirely.

On other fronts 2007 left me with fewer photographs taken than I would like, and a guitar playing ability that is no different to where I was in 2006. In 2008 I’m planning to improve my ability with the guitar, setting the (easily achievable) goal of being able to play at least one song. The other big event forecast for 2008 is to move home. We’ve enjoyed our stay in the Docklands, but it’s time to find somewhere bigger and cheaper, which given the nature of London means moving further out. Whether we buy or rent again remains to be seen, but I hope to at least start collecting some furniture of our own instead of being in fully furnished flats.

Posted in Uncategorized | Comments Off on The year in review