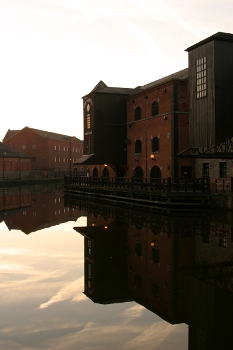 Tags: python
Posted in Technology | Comments Off on Fast Python