Publishing to the Android Market 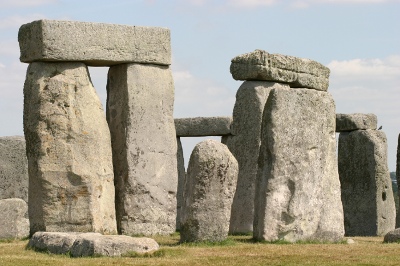 Two weeks ago I published my first application to the Android Market.  LibraryThingScanner is an extremely simple application that speeds up adding books to LibraryThing.  The app launches the Barcode Scanner application to scan the ISBN, followed by the web browser to bring up the relevant LibraryThing search page.  The app does so little I’ve been in two minds as to whether it was worth publishing at all, especially as the LibraryThing website does not work particularly well on an Android phone (for example continuously popping up the virtual keyboard).

Once I’d coughed up the required $25 for the privilege of publishing to the market I found the process very straight forward.  There are certainly some quirks, such as being able to upload two screen shots or no screen shots, but the level of information required was very low.  It’s peculiar that I find uploading my software to the internet at large, with a potential audience of nearly two billion people, a minor step, whereas publishing onto the market felt like a more significant thing, despite the comparatively small potential audience of a few million.

I’m glad that I did take the plunge.  There was an initial spike in downloads as soon as I published the application, reaching 126 downloads and 97 active installs in a matter of a few hours.  Since then things have levelled off and the application is averaging 17 new active installs per day out of 35 new downloads.  I don’t know how accurate the statistics are for Android market application installs, but they are much more useful than any number of downloads for other software I’ve published online.

Seeing the number of active installs slowly creeping up, seeing the ratings (very slowly) coming in and now receiving my first comment (thankfully positive) makes the feedback loop from users much more satisfying than the very occasional email I receive regarding my other software.  It’ll be interesting to see how things carry on longer term and what kind of reaction anything else I may publish receives.

Tags: android, development
Posted in Android | Comments Off on Publishing to the Android Market 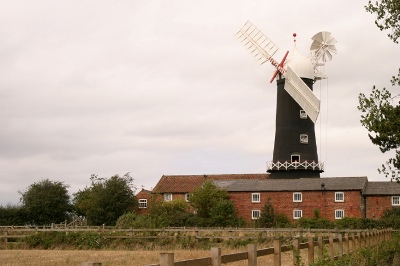 In some respects I’m rather late to the Android / smart phone game. Many of my colleagues carry an iPhone, with a small (but growing) number carrying an Android phone some sort. After the first few weeks of using the HTC desire I can now say that I would struggle to go back to a normal phone.

The killer app for me is not the broad selection of applications, many of which fail to live up to their initial promise, but rather those few applications that keep me in better touch with the world. From news applications for the New York Times, Evening Standard and Guardian through Facebook, Twitter and email it’s much easier to keep up with the world as well as friends. When sharing a photo with the world is two taps away the barrier to doing so is hugely reduced in comparison to the desktop experience of going home, plugging in the camera, finding the right photo and finally uploading it.

The software on the desire has a few glitches on occasion, but for such a young platform with such grand ambitions, it is very usable and achieves a great deal. For example the automatic synchronisation of phone numbers from Facebook into the phone provides a huge amount of value. The amount of alternative software available for core functionality is less surprising than how well it integrates with the overall platform. It’s only rarely (and usually from HTC’s customization) that new software fails to fully integrate with existing apps.

In summary I’m extremely pleased to have caught up with the world and joined the throngs of start phone toting individuals. 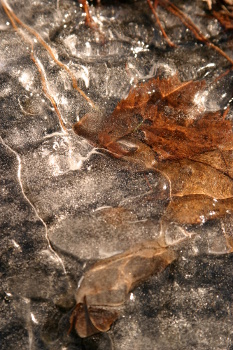 Tags: architecture, enterprise, it
Posted in Technology | Comments Off on Enterprise Systems versus the Web