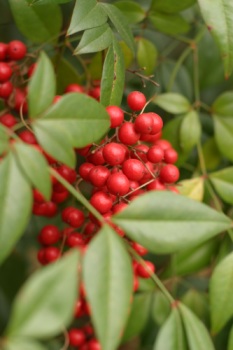 Part of my distant past includes having to take religious studies up to, and including, GCSE level. This compulsion may be explained by the school being sponsored by the church, or it may just have been someone’s whimsy. Regardless of the reason, I had to study religion, composed of two parts: Judaism and Ethics.

In many respects I can probably claim to have failed the Ethics part, because there wasn’t any structure to it. Judaism, while being completely irrelevant to me, did at least include lots of things to remember. Having passed the GCSE exam I promptly forgot almost all that I had learnt on Judaism, apart from a few random facts and half-correct ideas.

Last night I had a chance to revive some of this knowledge by attending a wonderful passover meal hosted by a friend. The ceremony part was remarkable for its flexibility and lack of prescribed ritual. There was a very strong structure in place, but the actions performed and words spoken within that structure were extremely open. The written guide we were following originated from California, and in places it showed. It also strongly resembled a work in progress; in need of editing and in some parts completion.

The food and wine involved throughout the ceremony was excellent, although extremely filling. As ceremonies go it certainly has much to recommend it over the usual Christian ones that I’ve been exposed to (discounting Christmas and Easter meals – which in my mind are so far removed from religion that they don’t count).

Posted in Uncategorized | Comments Off on Passover