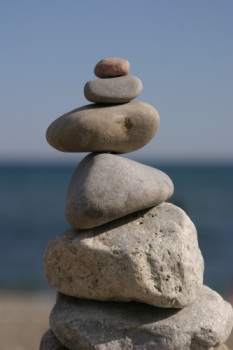 The first version of SimpleTAL that I did any benchmarking on was version 1.1. On my “Basic” template test it managed to do 5.38 expansions/sec on my lowly P3-450. Version 2.0 brought a massive improvement, getting 69.32 expansions/sec, with version 3.2 bringing the peak performance to date of 74.88. Following 3.2 performance slipped as new features and code to handle edge cases was added.

Today’s development version achieves 101.59 expansions/sec under Python 2.1, and a little more under 2.3. I think that I’ve now reached the upper limit of what I can easily tune the code to achieve. To go faster would require a significant change in approach (for example compiling to Python byte code).

Another topic: I’ve had to make another correction to my RSS feed, this time caused by a bug in my weblog plugin code. The problem was due to my code using the file extension of the current template (rss.xml), rather than the “day” template (day.html) when generating the links to posts. Thanks to Heather for pointing it out!

Posted in Uncategorized | Comments Off on SimpleTAL performance.