It looks, despite earlier assurances to the contrary, that the UK will be holding a referendum on the adoption of the EU Constitution. I’m a little surprised that the government has chosen to go this way, but I can understand their reasoning. 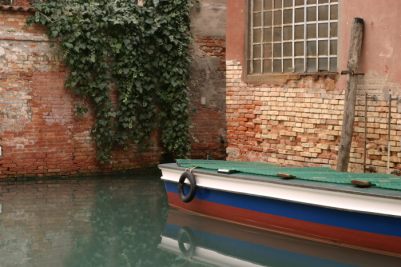 The hope is that the constitution question will be removed from people’s decision making in the European Parliamentary elections. This reduces the size of the protest vote, meaning better results for Labour, and less chance of the opposition successfully claiming legitimacy with their calls to renegotiate the constitution.

Unlike votes cast in the European elections, votes cast in a referendum will have a definite effect on the adoption of the constitution. In my opinion the middle ground on this issue is very large, with most voters not starkly for or against the constitution. Persuading them to vote in favour should be a manageable task, not just because the arguments in favour are fairly strong, but because those against are very weak.

Those campaigning against ratification of the constitution are going to have a hard sell. The consequences of a No vote is hard to predict, and is mostly out of the hands of UK citizens and politicians.

If two or more countries failed to ratify the constitution then we would probably see the constitutional project put on the back burner for a long time, possibly forever. The current complex interwoven treaties would stay in effect, with select countries continuing deeper cooperation to the exclusion of others.

If the UK was the only country not to ratify the constitution then things would be very difficult. We could try to negotiate minor face saving changes to the constitution, and then ratify it through parliament. If this didn’t happen then we would probably have to leave the EU and participate in the single market through the EEA.

(The weekend had lousy weather, so I’m resorting to older photos like this one from our Christmas in Venice).

Posted in Uncategorized | Comments Off on Constitution Referendum?