A few days back I received an email requesting the source code to the only BeOS application I ever published, DeskNotes. A year ago, almost to the day, I recovered data off my old BeOS disk partition. 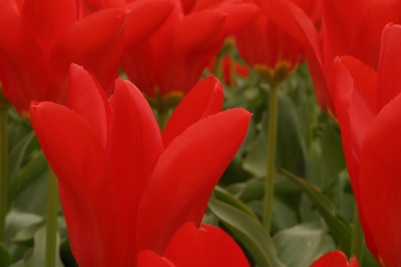 I had assumed that the only copy of the DeskNotes software that existed was in this recovered data, and so I started to look through the version there. At this point I noticed that there were CVS directories scattered through the code, which indicated that I had it under CVS at some point.

Looking through the checkout of my current Subversion repository (converted from CVS recently) I found that I had, all along, had the DeskNotes source code in my repository. The checked in version is later than the last released binary version, but I’ve made it available anyway in the hope that it still might have some utility in the world.

A few days back I added a new template to my weblog software that produces an Atom feed. I doubt that it is of much to anyone, but in the unlikely case that someone reading this has an Atom aggregator the link is in the sidebar.

Posted in Uncategorized | Comments Off on Old bytes and new bytes.