Apparently Germany is going to vote against the European Commission’s current patent directive. While this is being welcomed as a good thing, it is not, as is often the case, that straightforward. Firstly the translated quote that has raised the prospect of Germany voting no:

Under no circumstances do we want American procedures in Europe,’ Hucko vowed with regard to the US patent process. A patent must be ‘a fair reward for a bona fide invention and not abused as a strategy to bludgeon competitors.

Note that Elmar Hucko does not say Germany will vote against the patent directive. The directive as it currently stands (with the European Parliament’s amendments stripped out) is regarded by some (such as the UK Patent Office) as maintaining the status quo. It is likely that this statement by Elmar Hucko is simply an explanation of what the German government hopes the effect of the directive will be. 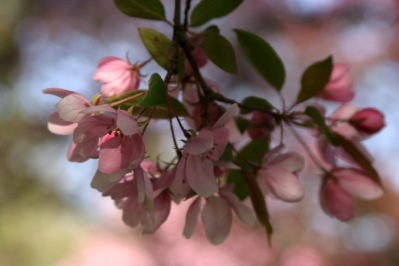 Maintaining the status quo is not, however, a desirable state of affairs. According to the FFII the European Patent Office has already granted more than 30,000 patents that would class as software patents. Exactly where this number came from I’m not sure, but there certainly seems to be pressure to allow a broader scope for patenting software.

The best outcome would be a second reading by parliament re-introducing the amendments previously passed. If the directive could be passed by the Parliament and Council of Ministers then the EPO and national patent offices could be forced to disallow software patents. This in turn would mean existing patents becoming invalid, something that I doubt the Council of Ministers will agree to.

In this context it seems most likely that either the directive will be passed without the desired amendments (and with goverments continuing to claim that software patents are forbidden), or with the directive failing. With either result the fight will hinge on case law, and challenging patents on the grounds of technical contribution.

For good background reading on the current situation I recommend this exceptionally good Register article on the subject.

Posted in Uncategorized | Comments Off on EU Patent Directive