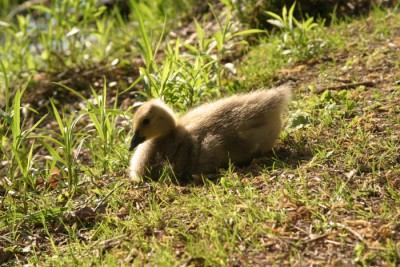 The Council of Ministers did vote to accept the new patent directive, and Germany was one of the countries voting in favour. Confusingly this particular vote was mostly pushed out of the headlines by another EU patent vote, one that could have allowed for cheaper and easier pan-EU patenting, and which did not pass.

Meanwhile, in happier news, the BBC is reporting on a recent survey that suggests a slim majority of people are in favour of banning smoking in public places. Here in Toronto we’ve had smoke free restaurants for a while now, and as of the 1st of June we’ll have smoke free pubs as well. As a non-smoker it makes eating out, and soon drinking out, much more pleasurable.

Posted in Uncategorized | Comments Off on Patently obvious