John Kay has posted an interesting article looking at the wording of the proposed EU Constitution. He, after making the inevitable comparisons with the US constitution, calls for an EU constitution that defines the nature of the political experiment that the EU represents. 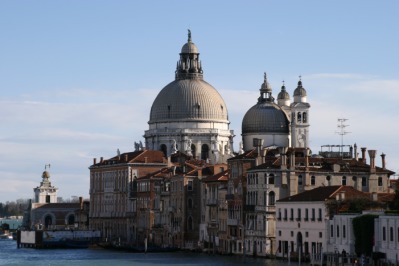 I have some sympathies for this request, but I think it falls down on two counts. Firstly this position overvalues what a constitution provides. The reality of justice always comes back to politics, regardless of provisions made in a constitution. The US constitution has not prevented people (US citizens and the rest of us alike) being locked up without trial or due process. How the constitution is interpreted depends entirely on those doing the interpreting, no matter how precisely worded. Similarly established rights can be upheld by those in power simply on the basis of precedence, uninhibited by the absence of specific laws granting such rights.

The second objection arises from the nature not just of the EU, but also of the constituent member states. Most EU countries’ constitutional settlements are relative new, with only Luxembourg’s going back more than a century (according to the CIA world fact book). There isn’t an accepted grand vision of what the EU will finally become. The current structure has evolved into its current state, and it will continue to change over time. Europeans have lived with changing national and supra-national arrangements for the last 50 years, and there’s little reason to see that stopping now.

The value of the EU constitution comes not from establishing a final constitutional settlement, but from much more mundane benefits:

I’ve continued to trawl through old Venice photos, and found another picture of the Salute, this one taken during the day. I don’t normally post two pictures of the same subject close to each other, but here they make a nice contrast.

Posted in Uncategorized | Comments Off on Constitutional questions