Prior to the European elections it was expected that turnout in the UK would be the lowest ever. In practise the actual turnout was the highest ever at 39%. Meanwhile across Europe as a whole the turnout fell to an all time low of 45%. 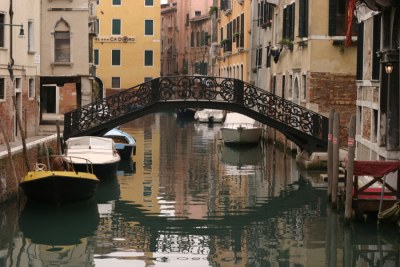 The large turnout in the UK, not surprisingly, corresponded with the UK Independence Party marginally beating the Liberal Democrats to third place.

The news certainly isn’t good for those who, like myself, want to see the UK retain membership of the EU. The best I can hope for is that the success of the UKIP may provide a wakeup call to pro-EU politicians.

As I’ve noted before, governments are keen to blame unpopular but necessary legislation on the EU, despite those same governments being the ones that approve them at the EU level. Conversely EU legislation and initiatives that many people would agree with are played down or badly presented.

Posted in Uncategorized | Comments Off on EU election results