The news that around 3000 blogs hosted on weblogs.com have been taken off the ‘net is causing much consternation. The reason for the outage is not entirely clear. The transcript of an audio post made by Dave Winer explains that Userland used to host the site. Changes in management meant that they were no longer willing to do this, and Dave offered to host weblogs.com on his own servers. 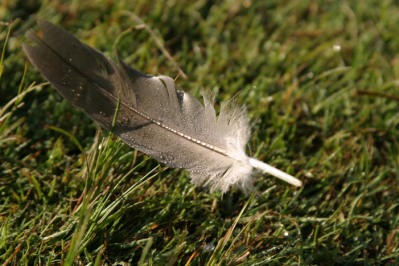 Up to this point it makes sense. It seems however that Dave didn’t inform the users of weblogs.com that there was going to be a server migration. He also didn’t perform any operational readiness testing on the new server to see whether it could handle the load of hosting weblogs.com. This is understandable to some degree – Dave after all was not doing this on a commercial basis.

The strange part is what happened next. Normally when a server migration such as this fails you revert back to the old server, in this case run by Userland. The end users could then have been given a couple of months to locate new hosting and take backups of their sites. Why didn’t Userland do this? Why, after four years of offering this free service, was it not possible to extend service by a couple of months?

It pays to be wary of trusting your data to hosted services. A year ago my dad’s ISP offered a web-based diary application on their portal. It seemed like a neat way of maintaining a diary while travelling. The snag was that the diary had no export function. You could maintain your diary for as long as you were a subscriber to the ISP, and after that your data would be lost.

If you value your hosted data then take backups. Even on well run services such as LiveJournal there is always the possibility of logging in one day to find all of your posts have vanished.

Posted in Uncategorized | Comments Off on The great weblogs.com disapearing act