It was widely expected that the European Parliament’s quizzing of the new Commissioners would be nothing more than an paper work exercise. The controversy surrounding the Italian Commissioner Rocco Buttiglione, who has been assigned the Justice Freedom and Security portfolio by the new Commission head José Manuel Durão Barroso, is proving that assumption to be wrong.

Mr Buttiglione is described by the BBC as a devout Roman Catholic and a close friend of the pope. A Commissioner’s religious beliefs do not normally effect their candidature, but in questioning by the European Parliament Mr Buttiglione’s has expressed some very unwelcome ideas. By describing homosexuality as a “sin” and the aim of marriage as being “to allow women to have children and to have the protection of a male” he has called into question his suitability for the position. 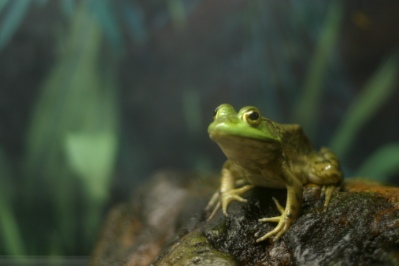 In the summary of Mr Buttiglione’s hearing before the Civil Liberties Committee he attempts to draw a distinction between morality and the law. The problem is the European Commission’s role as the sole initiator of new legislation. The views of individual Commissioners have a huge effect on EU law, and so their moral views are important.

The European Parliament is only allowed to veto the whole Commission rather than individual members. Whether MEPs will be willing to go that far in trying to stop Rocco Buttiglione is uncertain, but it is now a real possibility. The best political solution would be for Rocco Buttiglione to stand-down, something he has indicated he is willing to consider.

The more scrutiny Parliament gives the Commission the better. Often Commissioners are put forward based on their political friendships rather than competency. Parliament is, as it was designed to, helping us all by ensuring that Commissioner’s fundamental views are compatible with the laws they are asked to administer.

Posted in Uncategorized | Comments Off on Commission hearings